At 20 feet long, 11.5 inches in diameter and with a dry weight of more than 200 pounds, it is by far the largest rocket ever at the IREC competition. This record is likely remain standing for many years, if not decades to come. The Eridani is also the first liquid bi-propellant rocket at the IREC competition, and as of 2013, the only one. Unfortunately, due to its immense size and nature of liquid bi-propellant propulsion system, Eridani is extremely complex. Many difficulties were encountered during its design, construction, testing and launch operation. The launch at IREC 2012 was not a success, and Eridani was heavily damaged in the process. It was ultimately scrapped for parts. Eridani did however, provide a valuable learning opportunity for the team. And the liquid bi-propellant propulsion system alone is an impressive feat by any standard.

This rocket features an advanced engine and control system. Propulsion is one of the main areas of focus through which our team differentiates itself from the competition. Many teams compete by building a structure, calculating aerodynamics and using a solid rocket motor from a commercial supplier. Only 10% of teams actually design and build their own engines. While this approach does carry increased technical risk, it allows our team to score more points in the student construction category and to innovate, take risks, and be creative. Of the two teams who developed propulsion for this year's competition, our team was applauded by some judges for having successfully designed, built and tested the first liquid engine to be brought to the competition. The design, construction and testing of a liquid engine were great challenges to our team. The engine took a full year of development and represents a significant accomplishment for undergraduate engineering students.

Eridani uses nitrous oxide and propane for propulsion. The two fuels are injected at high pressure into a combustion chamber insulated with a graphite ablator and containing a graphite ablative nozzle. The propane fuel burns clear and unfortunately does not have a visible flame plume, although it can be heard quite well during testing. Here you can see our liquid engine being tested at our Waterloo facilities.

10 lb solid steel slug in a rubber casing cast in a 3D printed Haack Series shaped exterior shell. Placing the payload at the top allows for a better weight distribution.

A small amount of gunpowder is ignited to release CO2 into the module, pressurizing the fiberglass chamber. This internal pressure breaks the shear pins connecting the tubes together, and releases the parachutes. The 3' dome shaped drogue chute is deployed at apogee, followed by the 8' Iris Ultra main chute roughly halfway down. The main chute is dragged out by the payload. 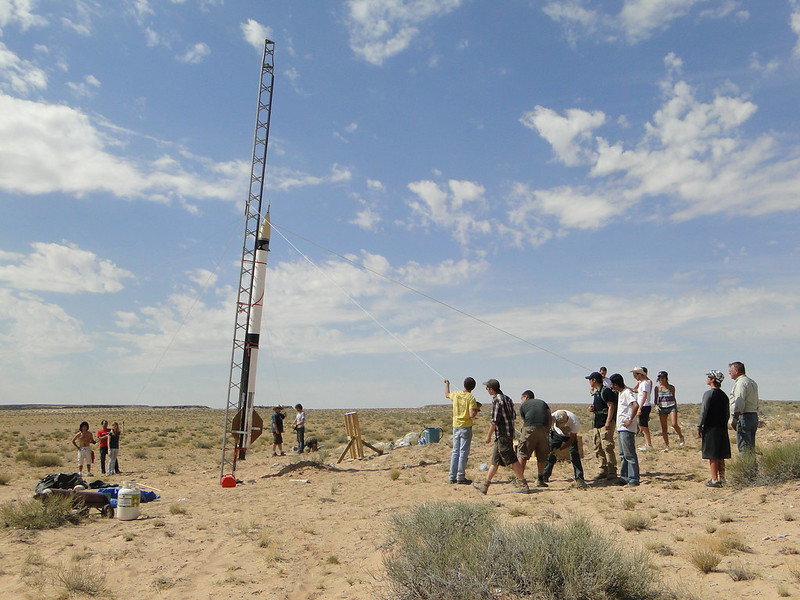 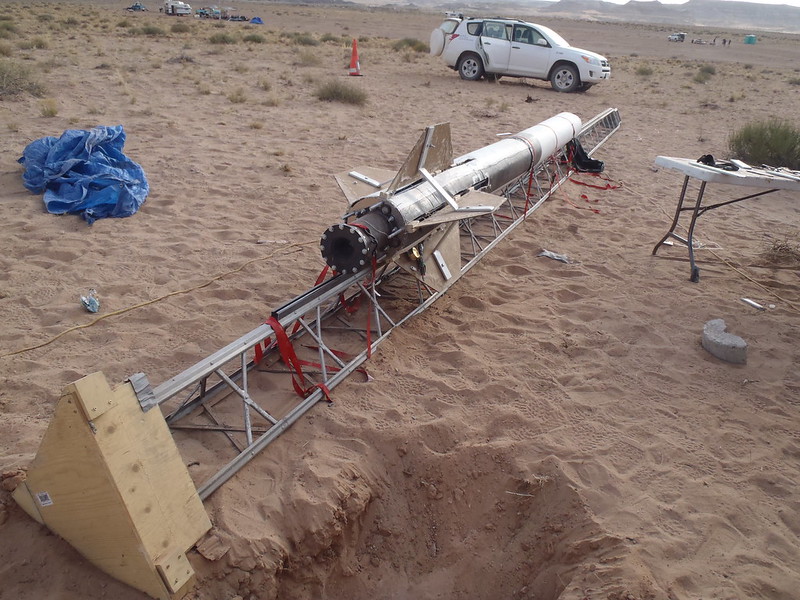 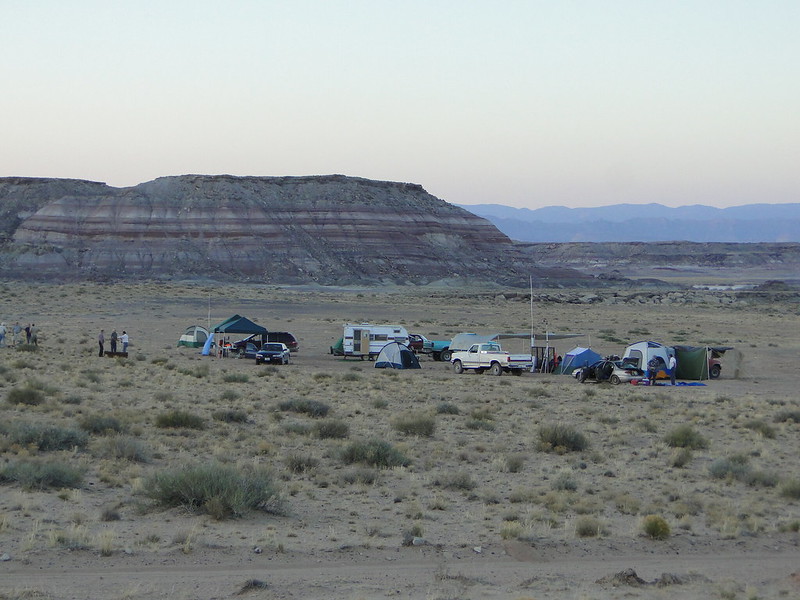